We are grateful for all the support we’ve received for our events and campaigns from a wide range of individuals who care deeply about the fate of elephants.  Here are some of them:

‘As the dominant species on this planet it is our moral duty to protect and preserve all forms of life. For species such as elephants and rhinos to be fighting for their existence due to human exploitation and interference is unacceptable and we must do everything within our power to turn this dire situation around. We are responsible for the problem and we must be held responsible for the solution. It will indeed be a very sad indictment on our species if rhinos and elephants are no more, and that day will come sooner than we think if we do not take action.’

‘We must join forces everywhere to stop the slaughter of elephants and rhinos. They feel pain, they know suffering. We must stop people from buying ivory.’ 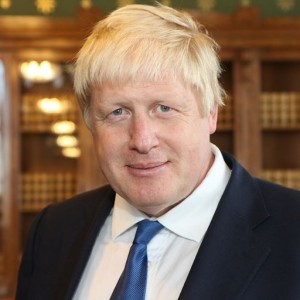 ‘The elephant is perhaps the single greatest glory of the animal kingdom. Mankind is privileged to share the planet with these magnificent and curious beasts. It is utterly heartbreaking that their numbers are falling so far and so fast.

We must act – and that means an ivory ban, as we Conservatives promised in our manifesto at the last election.

It is dismaying that the EU finds itself unable to unite on this question – and therefore unable to speak up properly in CITES. By taking back control of our conservation strategy we in Britain will once again be able to show a global lead.’

‘I pay tribute to everyone involved in the vital cause of saving Africa’s elephants. We can win this battle if every country plays its part. My own work, with United for Wildlife, is focused on helping shipping and airline companies to prevent the transportation of illegal ivory.

We should call on African nations to unite behind the Elephant Protection Initiative. And western countries, including the UK, should now close their ivory markets to ensure this evil trade is suppressed and to encourage China and others to follow our example. With clear campaigning and the right decisions, we must defeat the killing of some of the world’s most revered animals.’ 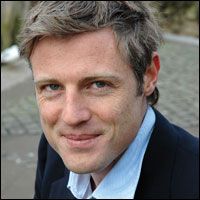 ‘It is painful beyond words to imagine a world without wild elephants, but that is where we are heading very quickly. For every conceivable reason we must all band together, and do absolutely everything we can to stop the mindless obliteration of these thoughtful, intelligent and utterly magnificent creatures.’ 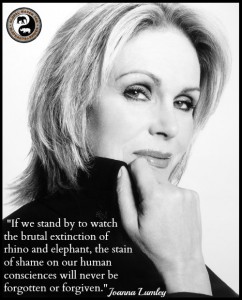 ‘It is not so much the poachers we should try to target as the people who pay them to butcher these animals, the traders who make money from ivory and horn.

We must somehow try to persuade the ‘end users’ that animals are not our playthings or medicine chests: and that if we stand by to watch the brutal extinction of rhino and elephant, along with all the other endangered species, the stain of shame on our human consciences will never be forgotten or forgiven.

I think that this is our greatest challenge and responsibility: to turn people away from animal exploitation in general, and from this disgusting and vile trade in particular. Time is racing by: and this is our watch.’

‘I am proud to support this global day of action to tackle the ivory and rhino horn trade that has such a devastating effect on the world’s elephant and rhino populations, as well as on international security. I am sorry I cannot be with you in person. The Green Party stands firm against wildlife crime and wants to see the world’s Government, including the British Government, do much more to help countries take the necessary steps to protect their wildlife from poachers and to stop the illegal trafficking of ivory. We must not go down in history as the generation that allowed the elephants and rhinos to vanish – we must ban the ivory and rhino horn trade now.’

‘As a great lover of animals, and as a supporter of International Animal Rescue, I have spent a lot of time working on behalf of various campaigns to save and rescue animals. But nothing I’ve seen approaches the scale and brutality of the poaching war being waged against elephants and rhinos – indeed the poaching has escalated so much in intensity and ferocity and sheer numbers of animals killed in recent years, that it seems it won’t end until the last elephant and rhino are gone from the face of the earth. And by gone I mean extinct in the wild – vanished forever from the plains and forests of Africa and Asia, which will be nothing but graveyards of these magnificent and highly intelligent creatures that once roamed freely in their millions.

Thank you all for coming out today to be the voice for the voiceless victims of man’s brutality and greed. This is a battle that can and will be won – thanks to every one of you here today.’

Other individuals who have given us statements of support for the Global March include: