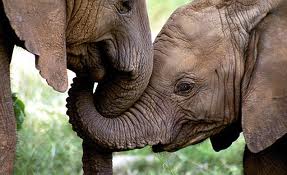 Action for Elephants is the only group in the UK whose focus is on giving people a place to speak out and take action on behalf of elephants, and to make their protest heard.

As we are not a charity, NGO, or conservationist organization, but a grass-roots group with no obligations to shareholders, committees, corporate boards, or other special interests, we are free to take action wherever we believe it will be most effective.  Depending on the nature of our campaign, we use different strategies, including:

Action for Elephants UK was set up in October 2013, following the worldwide iworry marches for elephants on October 4th that year. Our membership has grown steadily, reflecting the public’s concern for the plight of elephants and the growing demand for an end to poaching and the ivory trade. We have established strong alliances with other elephant and wildlife groups, spearheaded a range of campaigns both in the UK and internationally, and generally consolidated AFE UK as a respected and effective action group in the elephant conservation world.

We also support and raise funds for elephant groups and projects on the ground, including in Tanzania, Sri Lanka, and Zambia. We are pleased to have established collaborative links with ADI, Born Free, United for Wildlife, IFAW, the Environmental Investigation Agency, and others. 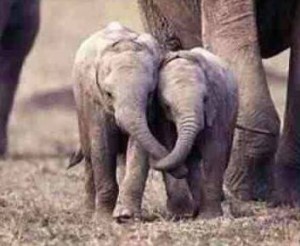 Elephants need to roam free or be protected in sanctuaries. Today, nowhere on Earth is safe for elephants in the wild, and they are being slaughtered on an increasingly industrial scale by all possible means. (See Information page.) Their societies and social networks are being ripped apart, while the trauma of brutal killings can impact on many generations.

It’s time for the slaughter, cruelty, and horrific abuse of elephants to stop, completely and forever.  They are facing their biggest fight ever – for their very survival as a species. It’s a fight that will be lost without concerted action by governments and decision-making bodies.  We cannot stand by and allow the most intelligent, socially and emotionally complex species on our planet perish forever on our watch.

Elephants have no voice

we are their only hope of survival.

Please click here to see the ways you can help.